The Value of Empathy

Empathy, Taking Care of Yourself and Others & Leading during the Pandemic

In celebration of International Women's Day, join us to hear perspectives on these questions with women who are leading:

This event is by invitation only.
Confirm registration with Irisa Bardhi at ibardhi[@]lincoln.org.al or 068.436.4431 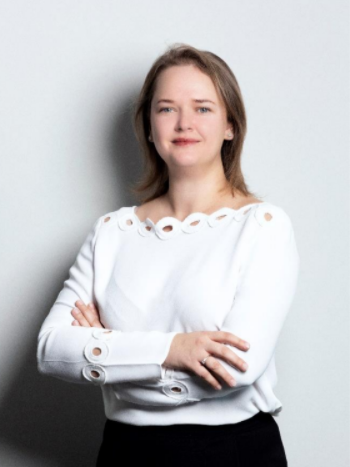 Edlira Muka holds the position of the Chief Executive Officer of Balfin Group since 2016, after several years of top management positions within the Group. Previously, Edlira has been Vice President and Chief Financial Officer of the Group, whereas currently, she is also Chairperson of the Management Board. During her time as Chief Executive Officer, Balfin Group has been able to further increase its presence in new areas of economy and expand geographically in 7 countries from Western Balkan and the European Union, including Austria and Netherlands. On October 15th 2020, American Chamber of Commerce’s members elected Edlira, as Board Vice President of this organization. She is a proud mother of two kids, Erik and Marina.

Eni Xheko is the General Manager at Xheko Imperial Luxury Hotel and also a board member of the American Chamber of Commerce. Eni studied in France and graduated from Temple University and Masters in America. She is currently a lecturer at Luarasi University. Eni is the mother of two children.

Bona Miekley is the MOPS Coordinator in the Mediterranean region including Albania. The mission of MOPS (Mothers of Preschool Children) is to equip women as wives, mothers and leaders in society. After bringing this organization to Albania, groups have been created in 7 different cities. She is the mother of three children. 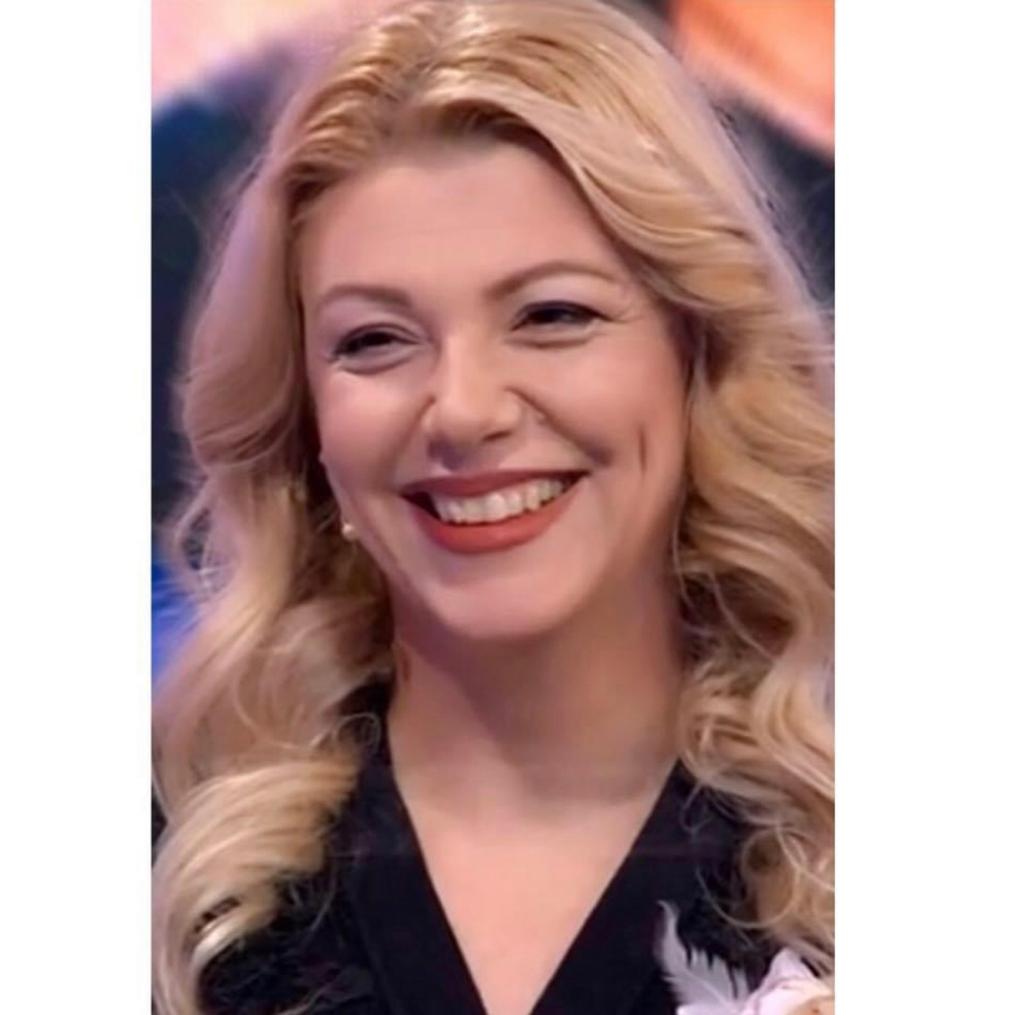 Edi Gogu is the founder & leader of the ProFamilja movement. Edi Gogu has been the show host of two television programs "Hojëzat" and "Një lugë reçel". Edi and Toni Gogu are a married couple of 23 years who have three children. Together, they have created a parenting movement, the " ProFamilja", which empowers families and communities. They live in the village of Maknor in Peza where they have built their lives even though they work in the capital.

Empathy has no script. It's simply listening, holding space, withholding judgment, emotionally connecting, and communicating that incredibly healing message of 'You're not alone."